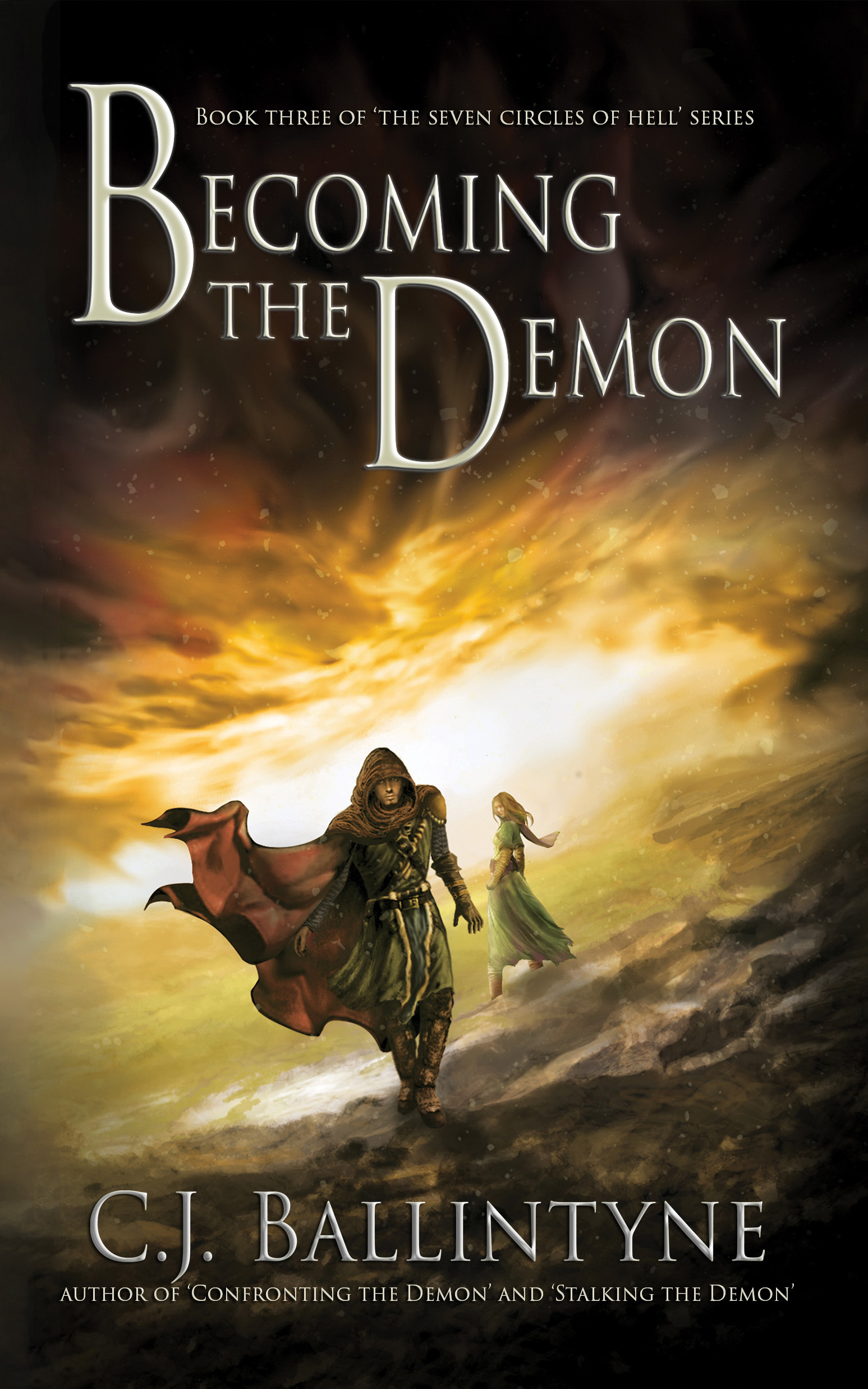 Some doors lead to places no man should go.

The third book in the Seven Circles of Hell series.

Order Now!
About the Book

Desperate to rescue Dek after abandoning him in the fifth circle of hell, Alloran’s task is complicated when he is forced to go on the run again.

Bereft of all resources, Alloran enters into the shady world of loose morals and stitchers—black wizards hiring out their services to the highest bidder. When a strange woman presents him with a lucrative but criminal opportunity, he must ask what Dek’s life is worth to him—or is it the chance of a challenge he cannot defeat that tempts him into darkness?

Gisayne is fixated on avenging her father’s murder, but Alloran, consumed by his need to rescue Dek, will not help her. Alone, she hunts the deadly wizard Ladanyon, but when the trail leads her back to Alloran, she must fight to save him—but from the black wizard or himself?

Blinded by his determination, Alloran risks crossing a line to become the very thing he fights against.

Other Books in "The Seven Circles of Hell" 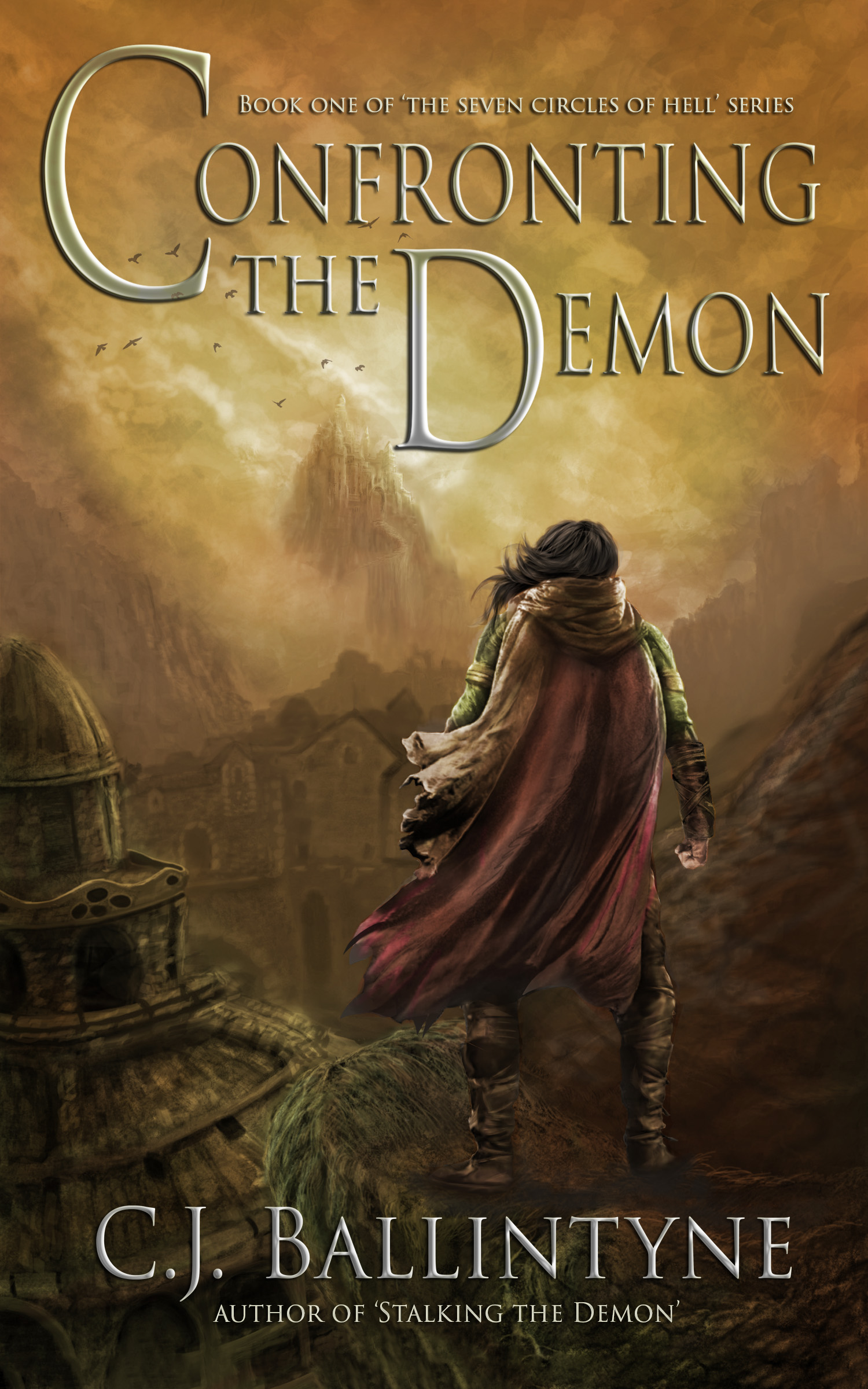 Stalking the Demon
Preview
Disclosure of Material Connection: Some of the links in the page above are "affiliate links." This means if you click on the link and purchase the item, I will receive an affiliate commission. I am disclosing this in accordance with the Federal Trade Commission's 16 CFR, Part 255: "Guides Concerning the Use of Endorsements and Testimonials in Advertising."